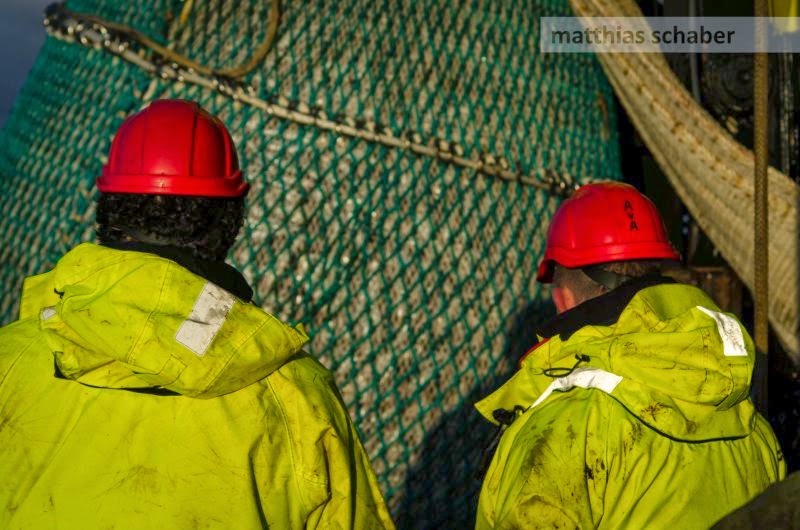 Yesterday evening we had another blue whiting trawl after we finished one transect with virtually no marks. The length distribution range in this more northern area was greater, compared to our more southern hauls, containing small as well as larger individuals. 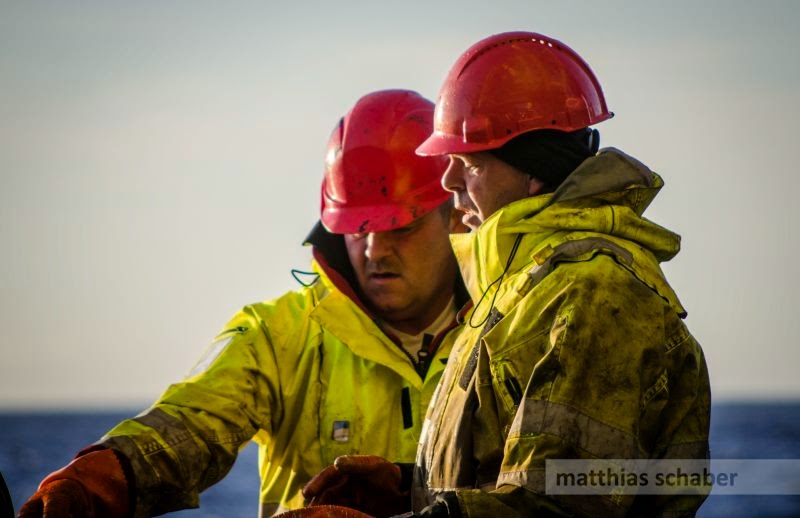 During the fishing operation we had to think of a plan on how we were going to continue the survey the following day. With the Russian facing some mechanical problems and the Irish progressing slower than expected, we had 3 options, in order to guarantee a good synoptic coverage of the area, either we slow down (which is not a preferable option as this might cause the towed body to tilt), to extend the transects westwards (which is not a necessity as we would extend them anyway if we would continue to see some fish), or to go an calibrate in the Bay of St Kilda, just as we did last year. We agreed that the third option would be the most sensible thing to do. 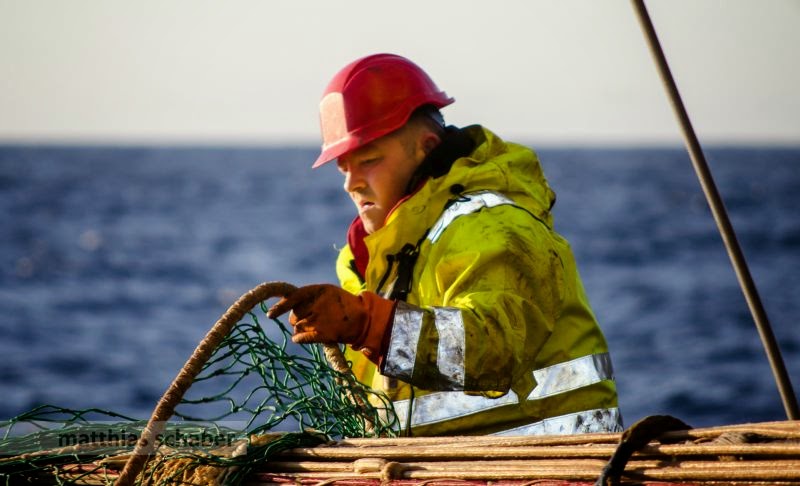 Prior to arriving in St Kilda, we spotted some dolphins of which Matthias managed to get a few nice shots and observed them to have a good look at our towed body. 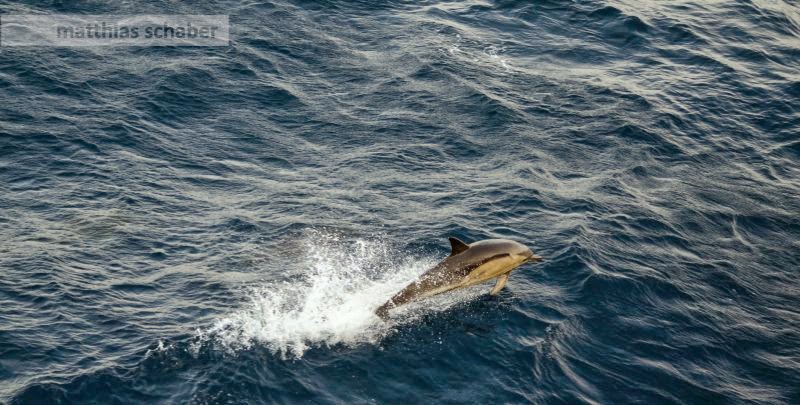 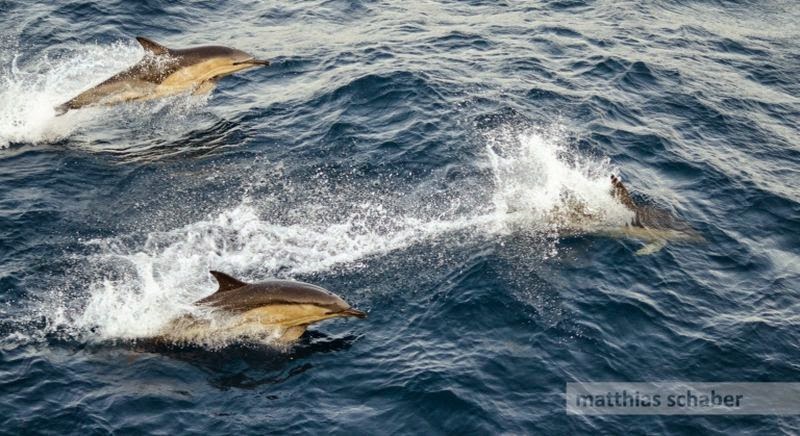 The condition where not as good as last year but still seemed acceptable. The bay seemed reasonably sheltered from the south-eastern wind but as we had to anchor relatively close to the shore, the wave kept hitting us in random directions and moved the ship quiet substantially. Luckily after a couple of hours we managed to get two calibration runs done on our main frequency, the 38 kHz echosounder.
For those who were not too busy, helping out with the calibration at least the sight of the bay was satisfying…Some impressions from the calibration and St Kilda below… 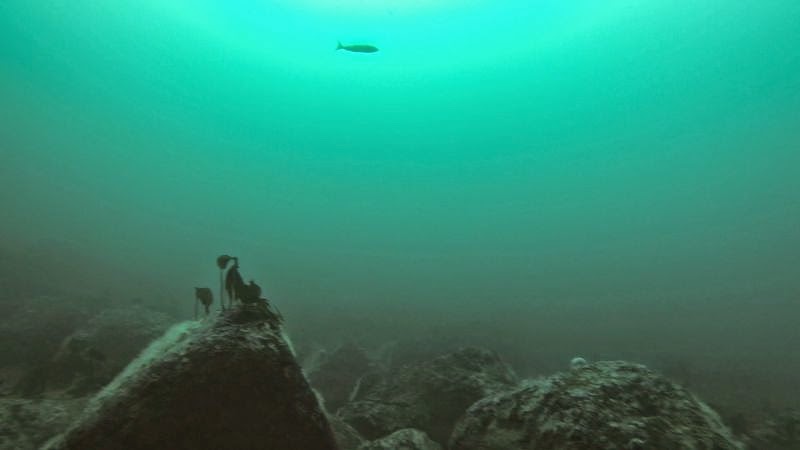 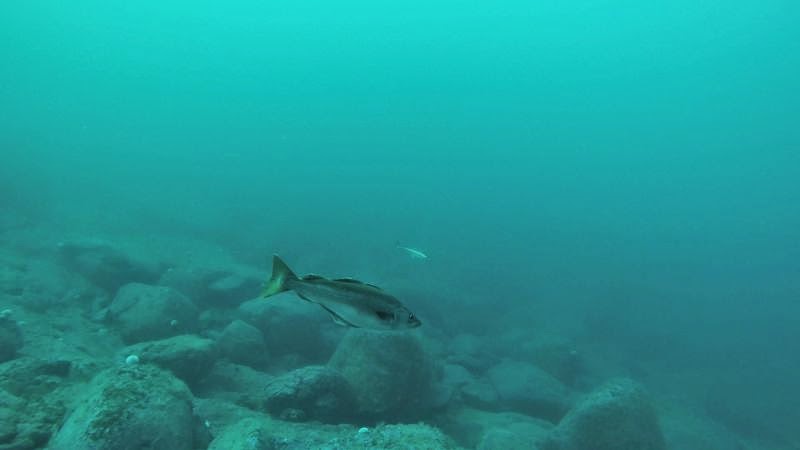 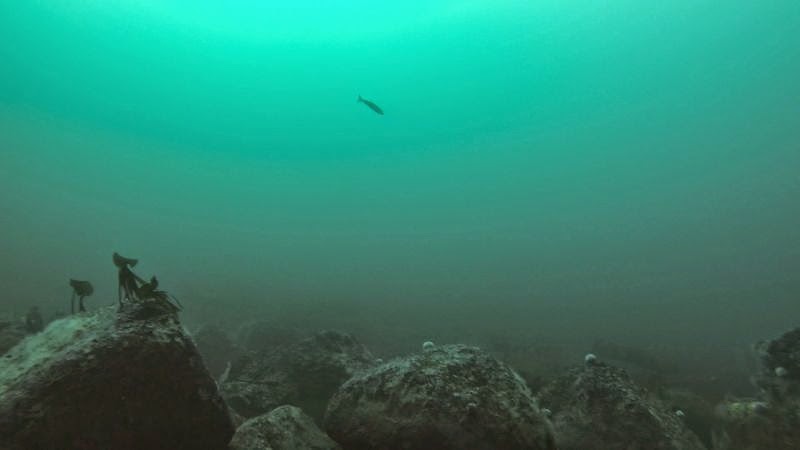 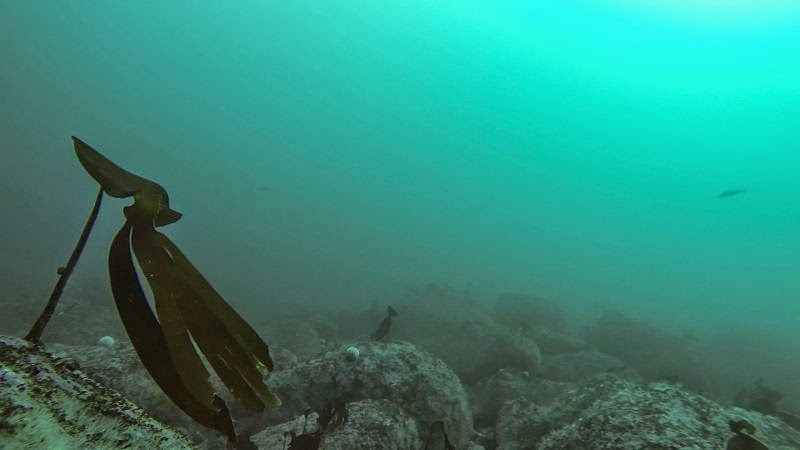 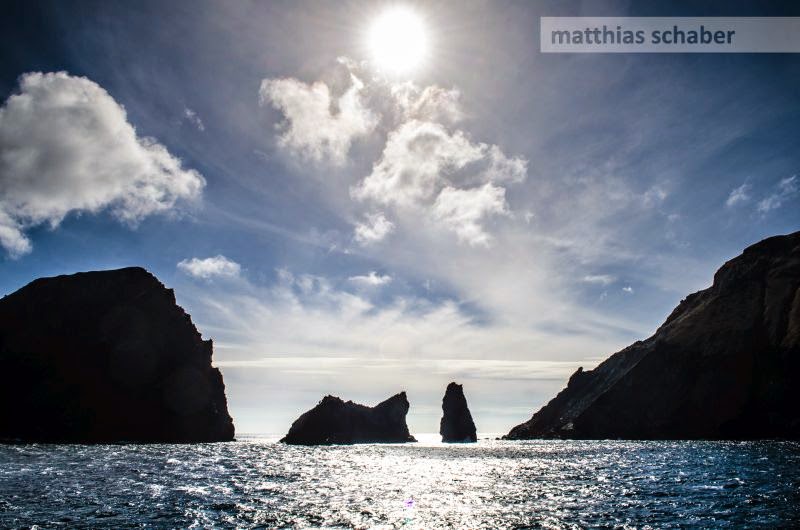 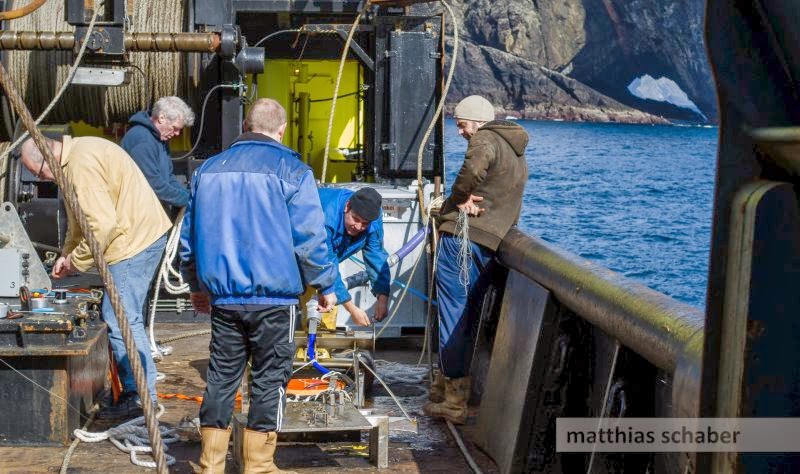 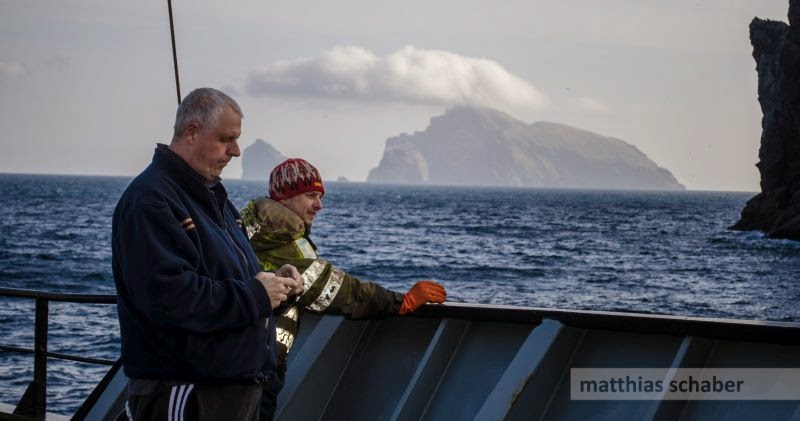 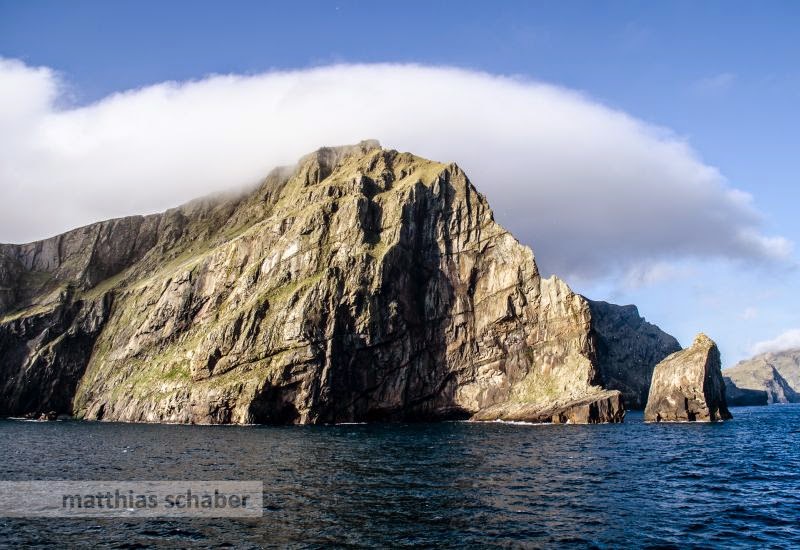 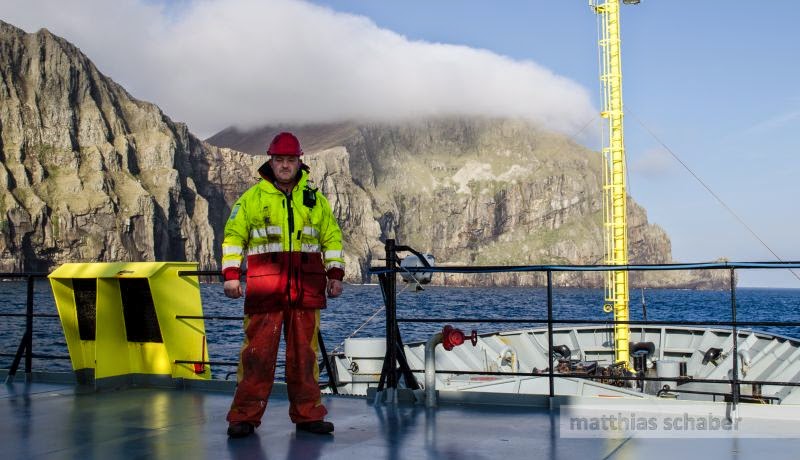