Since arriving back on transect the presence of blue whiting has been reasonably low, particularly in the deep water (> 1000 m) and so we have only had the opportunity to fish twice: Wednesday 1st and Saturday 4th. Wednesday night we were accompanied by a number pelagic fishing vessels (French, Norwegian, Faroese and Dutch (‘Frank Bonefaas’)) who’s fishing activities probably caused blue whiting schools to scatter, making them difficult for us to catch. The probable blue whiting layers looked broken up on the echograms. As the fishing vessels dragged their nets through the water the blue whiting dispersed. After a while the fish began to form more dense aggregations and so we decided to fish. Both hauls held no real surprises so nothing unusual to report although the second haul consisted largely of small blue whiting as well as a bucket load of grey gurnards. The other research vessels taking part in the survey have also been reporting low numbers of blue whiting in most areas except for on the edge of the continental shelf.


Because of previous changes to the cruise track on Friday we had the opportunity to pass Rockall rock itself…unfortunately on the first pass there was low lying sea mist which meant we only had about 1 mile visibility in any direction. On the second pass it was pitch black so again no luck. So close yet so far….maybe next year.
As there is little to report in terms of survey activities instead enjoy some pictures from haul number 6..! 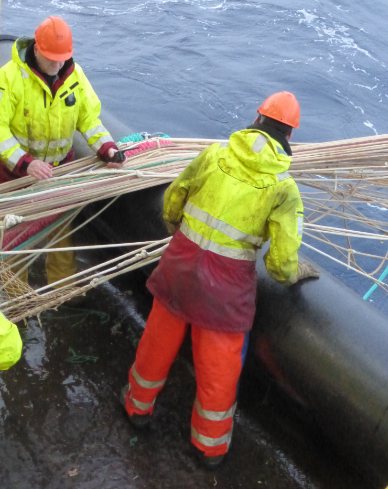 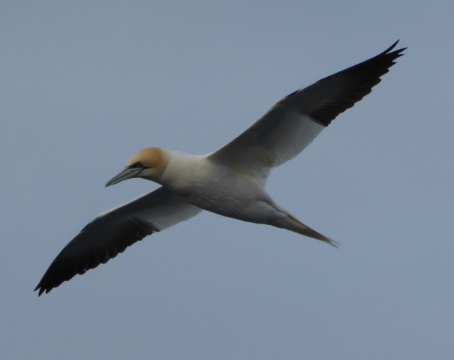